What's on your mind?

I TRULY BELIEVE THAT BUTCH HARTMAN SHOULD COME BACK TO NICKELODEON AND TURN THE CROSSOVER SHORT INTO A CROSSOVER TV MOVIE EVENT! AGREE? 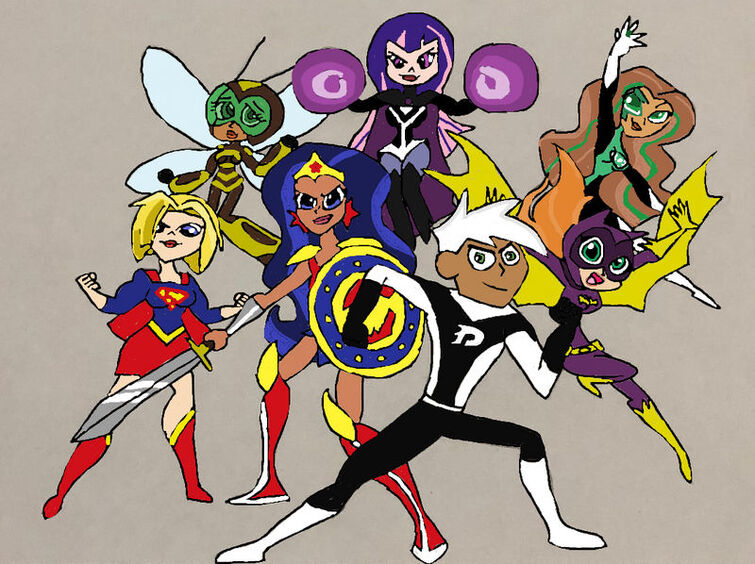 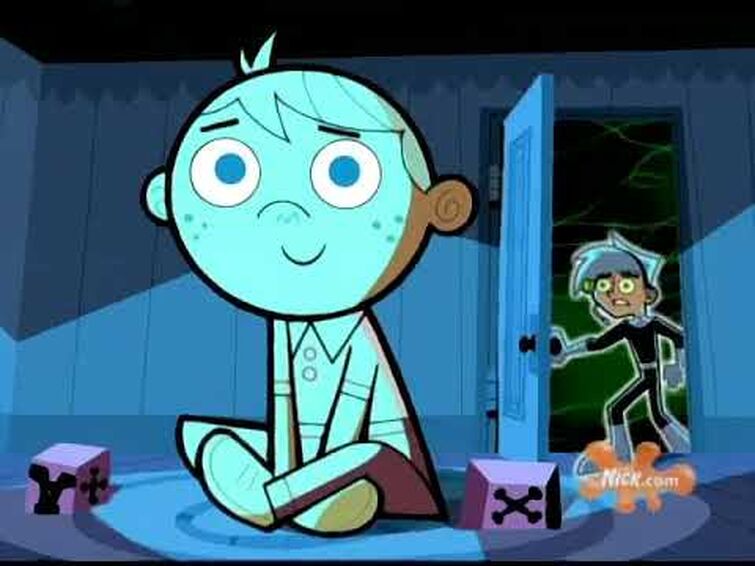 Is That Lincoln Loud? Or Am I Crazy

I still like the animated tv show danny phantom, but I think it would have been good if other voice actors had the chance to do voice-over work in danny phantom like actress nika futterman.

here is a list of things that would have happened if actress nika futterman voiced a character in danny phantom:

1. would have did the voice of sam manson.

2. would have did the voice of ember mclain. 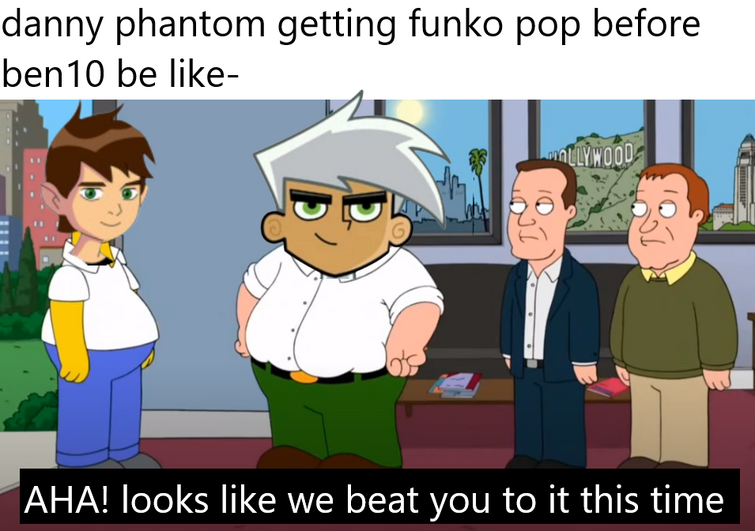 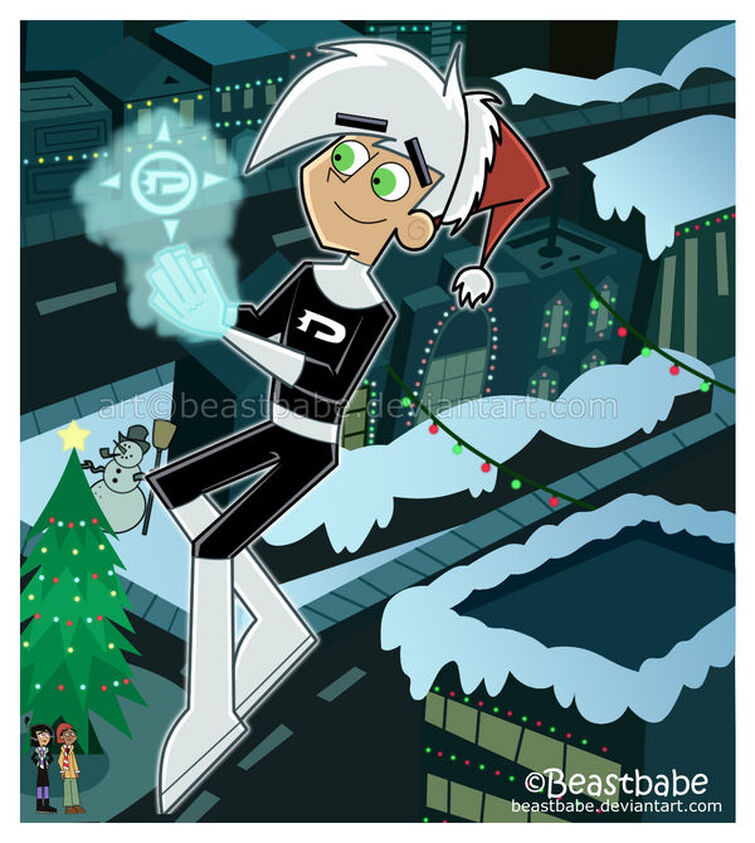 Plot: Danny is feeling bummed about Paulina Sanchez breaking his heart and about him and Sam seperating, due to her wanting something diffrent than Danny. However he soon gets into a brawl of Trio of bad guys, Vortex,

Hotep-Ra, and Undergrowth. They joined forces to end Danny's life. but out of nowhere comes Clockwork and he sends Hotep-Ra, Undergrowth, and Vortex back into the ghost zone. Clockwork then informs Danny that something is going wrong and he has to stop this whole Clockwork informs Jazz and Tucker about this. A while later in Manhattan Zatanna Zatara, Mistress of Magic along with Beast Boy Wonder Girl (Cassandra Sandsmark) and Impulse, were fighting against the likes of Harm, Dr. Ivo and Felix Faust who are aided by Dan Phantom, the evil version of Danny Phantom from the alternate future. Faust nearly had Zatanna killed, but Danny Phantom arrives with Clockwork and he saves her by borrowing her body and use her magic to send them flying back into the ghost zone while Dan Phantom is slaughtered due to Felix Faust betraying him, After that, Danny is informed by Jazz that the Ghost Hunter's handbook passed down to Danny's family for generations. Only now, the pages were vanishing right before Danny's eyes, Just like Marty McFly's photo in back to the future. After hearing that, Danny feels like he may be not enough to handle these enemies alone so Danny has Zatanna, Wonder Girl, Beast Boy, and Impulse join him, Tucker, and Jazz in stopping the bad guys. But they find out that someone or something was litterally erasing Danny's family history his family's Supernatural Hunting Manual had a few more pages dissapearing right in front of him. However Tucker has one solution, Time Travel, It turns out he and Clockwork had been constructing a Time Machine and Tuck modified the design to fit into the Specter Speeder and Danny's new headquarters, The Ectostation in the Ghost Zone. Danny, Tucker, Jazz, Zatanna, Beast Boy, Wonder Girl and Impulse were going to travel back in time, to stop those responsible and fix the damage they had done. The only catch is that in order to travel to a particular time, the time machine required an object from that era. Can Danny save his family's existance and the world from this threat? And will he find love along the way? 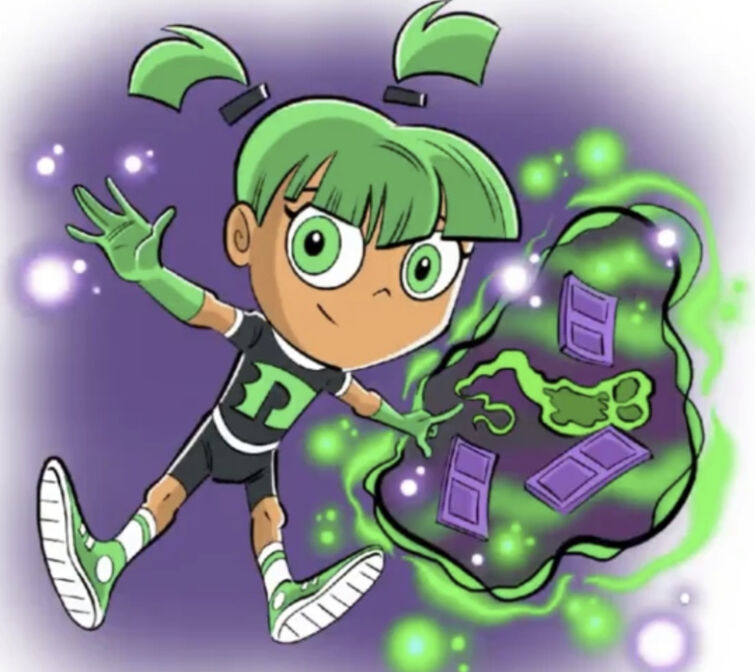 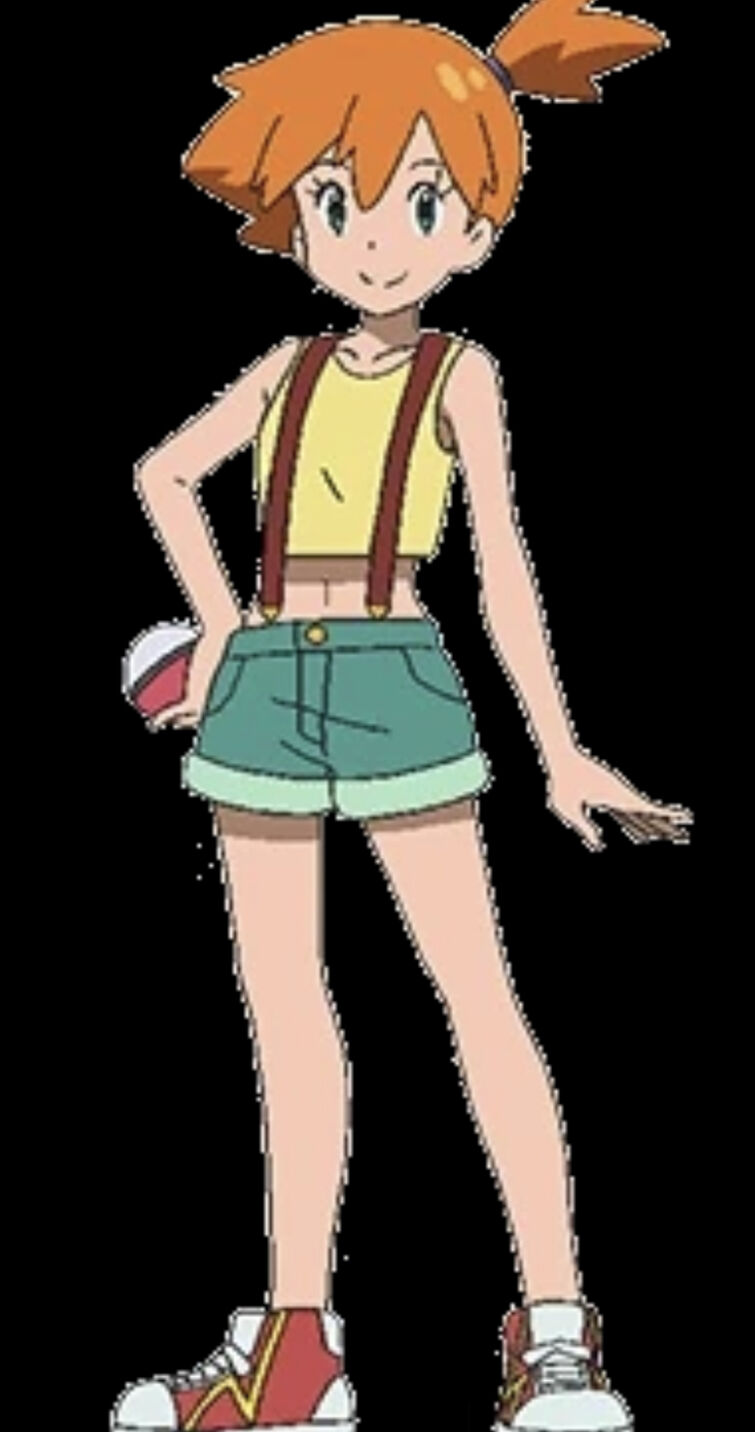 The ginger girl from OG Pokémon

If the show got rebooted, This is who i want my own cast to be better than the reboot LeonardMoney's dream cast. 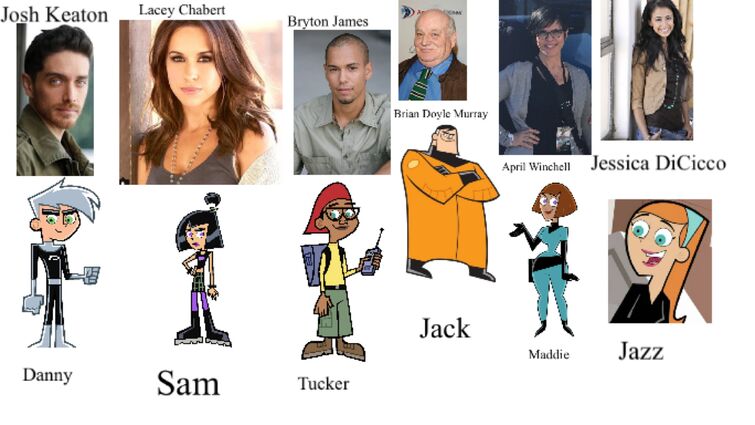 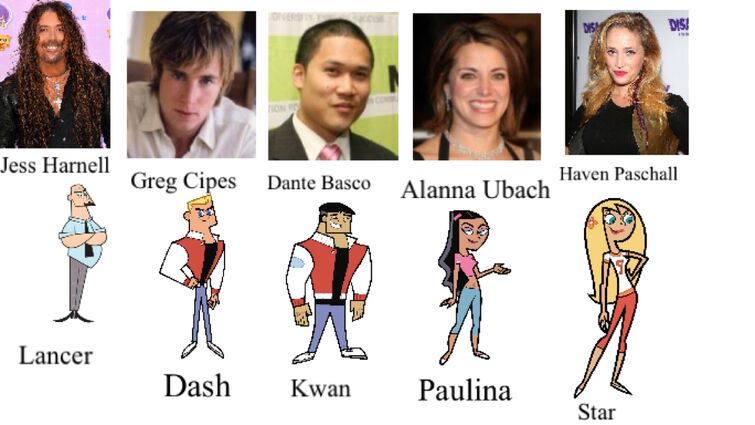 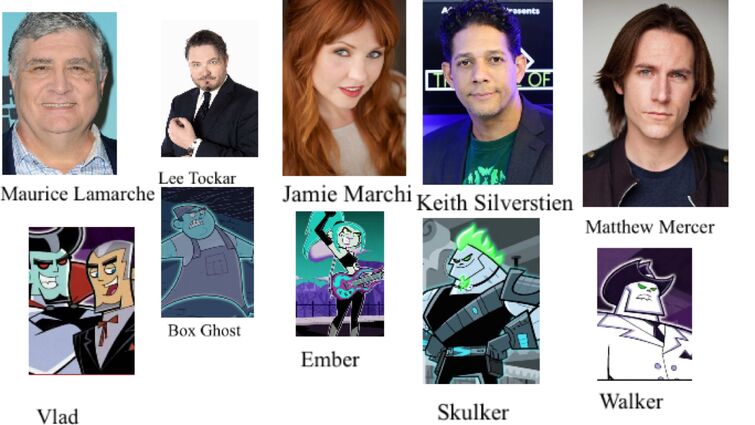 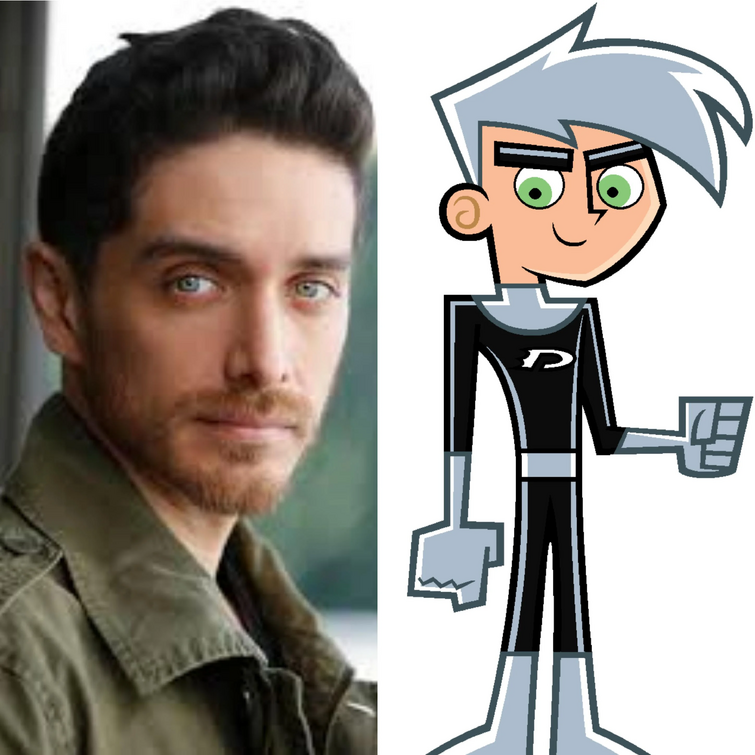 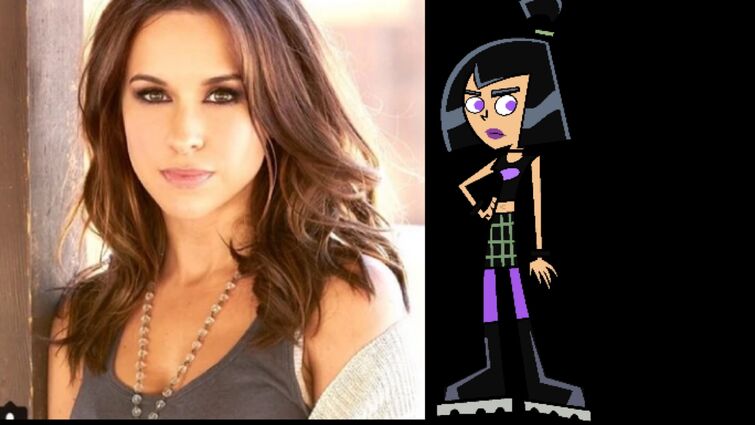 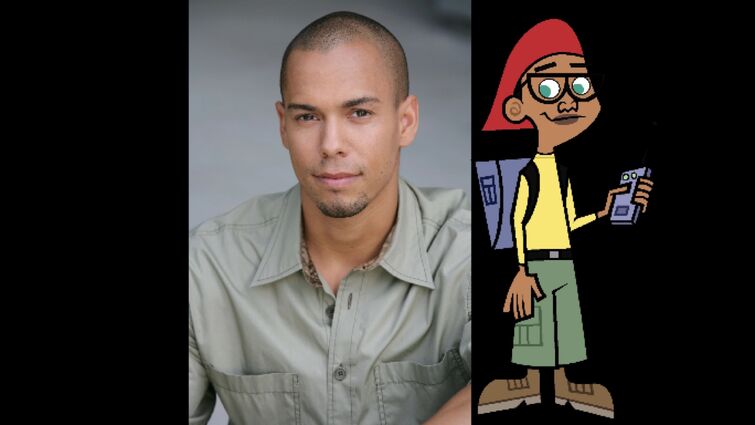 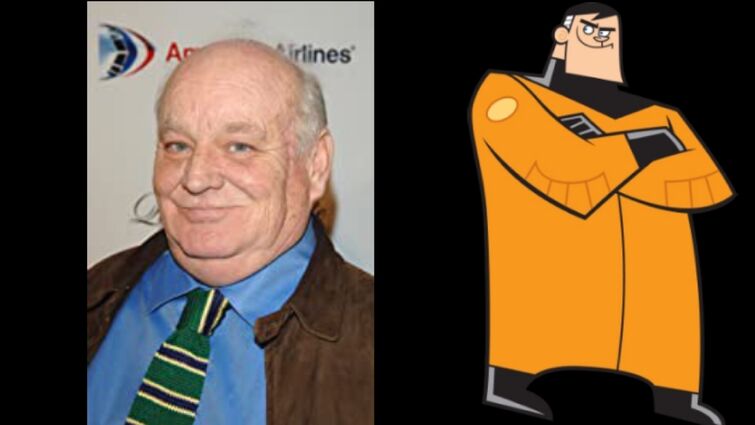 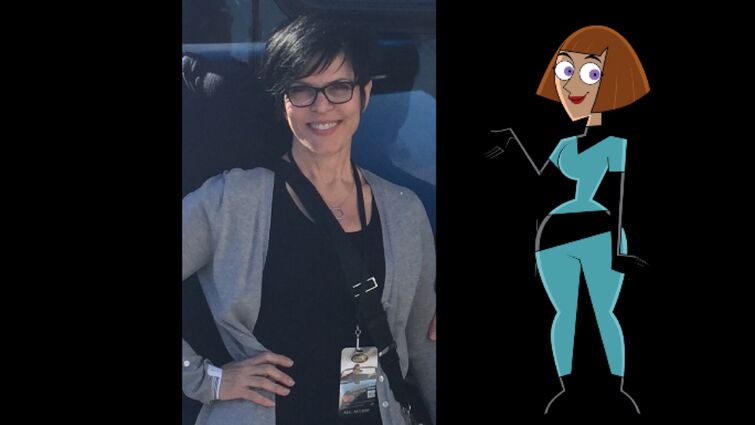 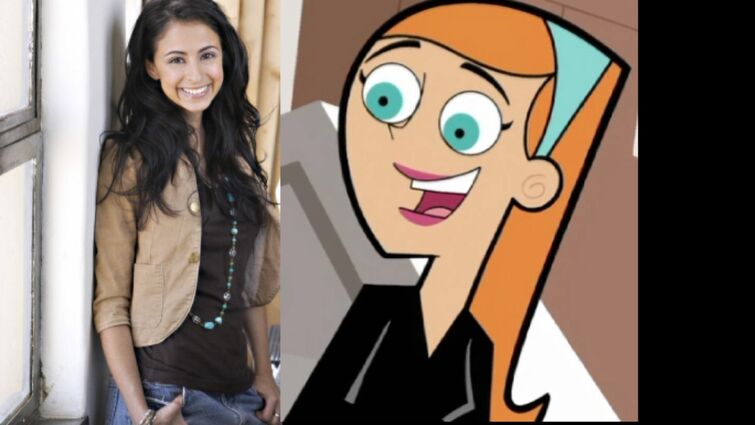 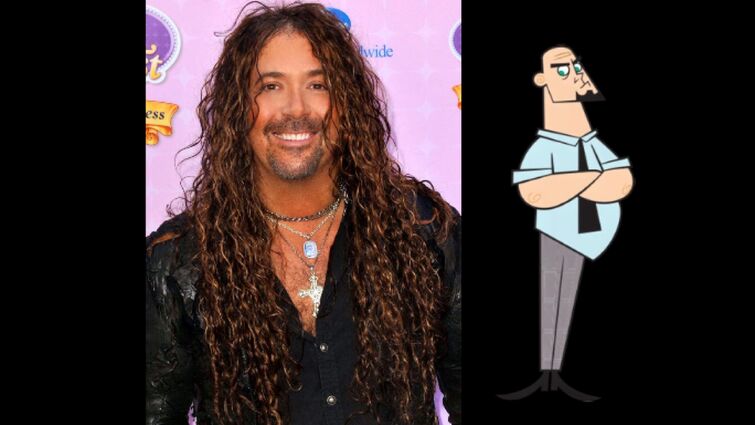 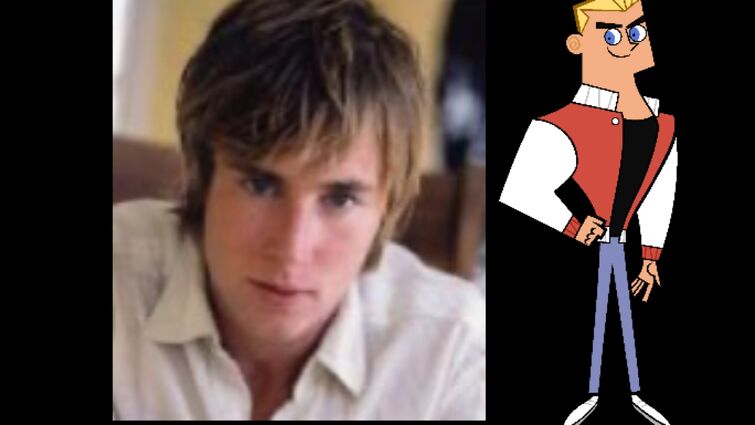 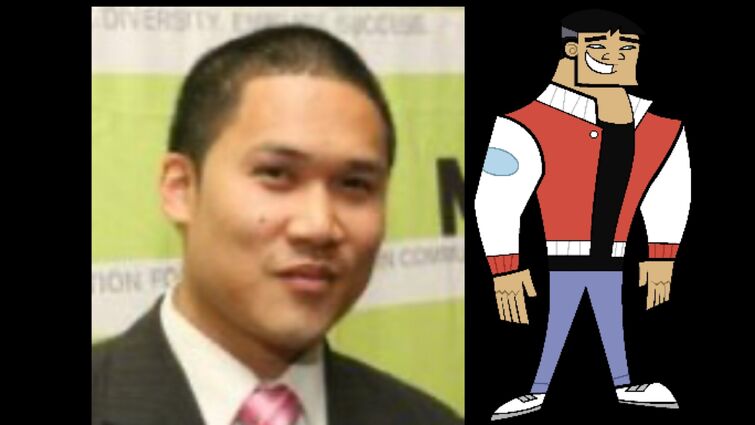 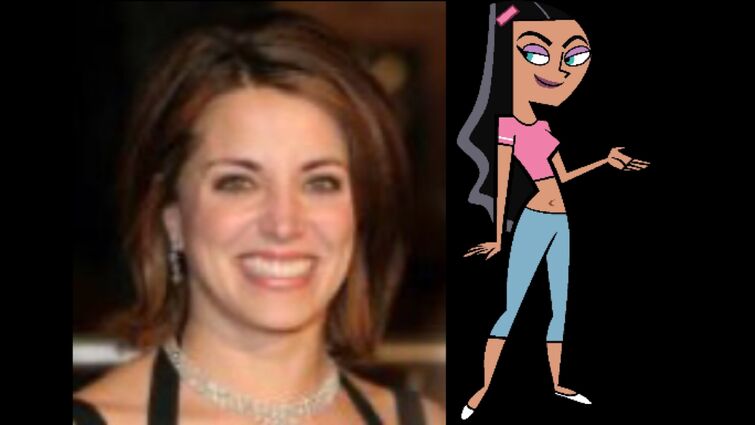 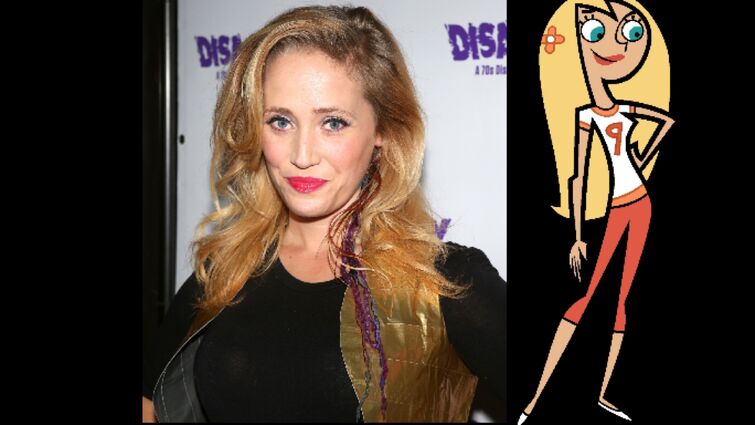 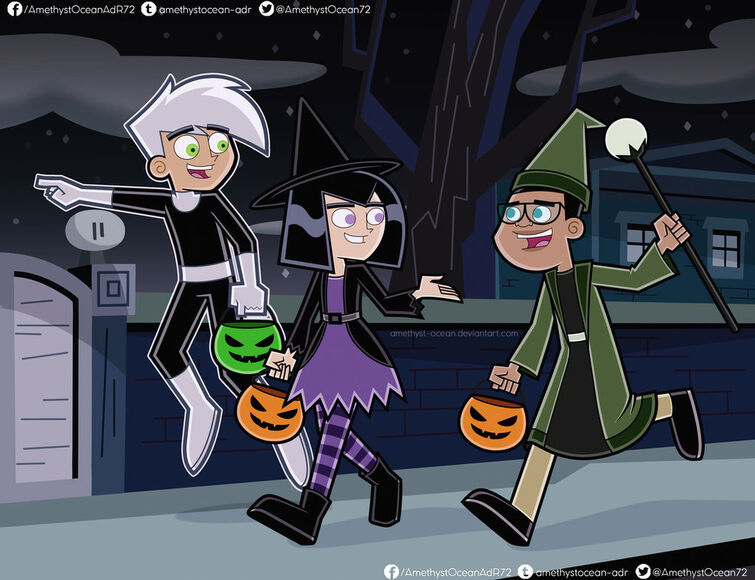 Plot: FentonMobile, Danny's car, turns out to be a transformer (Bumblebee) and he, him Girlfriend Sam, and both of their families must team up with the Autobots save the world from the Decepticons. 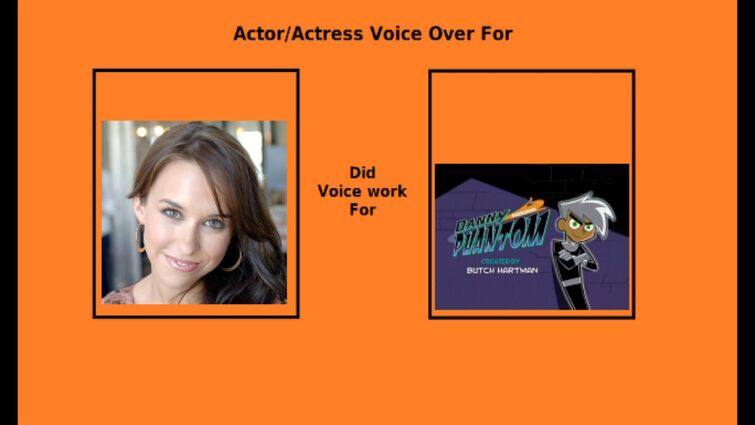 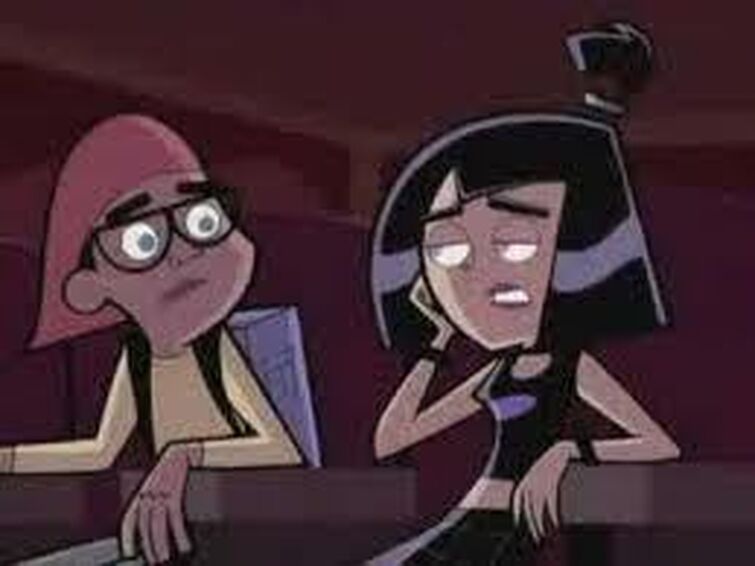 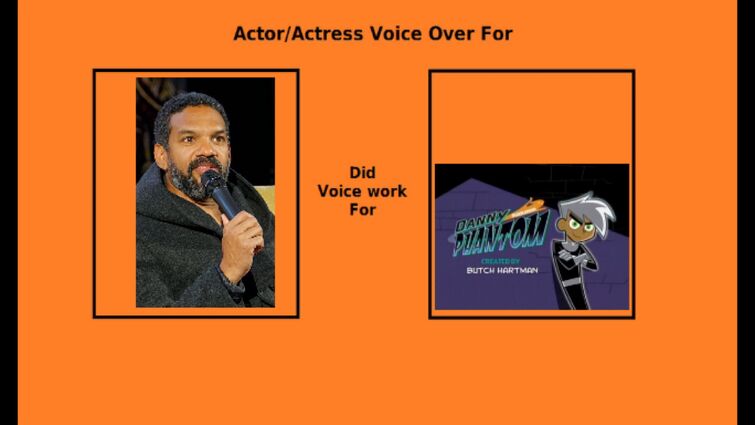