Danny Phantom Wiki
Register
Don't have an account?
Sign In
Advertisement
in: A to Z, Songs, Real world, World of Danny Phantom

The theme song of Nickelodeon TV show Danny Phantom that focuses on Danny Fenton and describes how he got his ghost powers.

The theme song is almost entirely in rap.

Deric Battiste:
Young Danny Fenton, he was just 14,[1]
When his parents built a very strange machine.
It was designed to view, a world unseen.

Deric Battiste:
When it didn't quite work, his folks, they just quit,
But then Danny took a look inside of it,
There was a great big flash, everything just changed,
His molecules got all rearranged!

Deric Battiste:
When he first woke up, he realized,
He had snow white hair, and glowin' green eyes.
He could walk through walls, disappear, and fly,
He was much more unique than the other guys.

And it was then that he knew what he had to do,
He had to stop all the ghosts that were comin' through,
He's here to fight, for me and you!

Another version of the theme song was recorded, but unused. It differs from the final theme song in that it is almost entirely sung (as opposed to be rapped) and that it was never fully animated.

It can still be heard in instrumental form as the show's end credits theme, and can be found in full on Butch Hartman's website and in animatic form on his YouTube channel.

Man:
A kid whose life is changed
Molecules rearranged,
Ghosts are so deranged.

Man:
Unleashing all of the freaks,
Onto his hometown streets,
Now every one he'll beat!

Man:
Flying right through the wall,
You can't see him at all,
If they are big or small or tall! 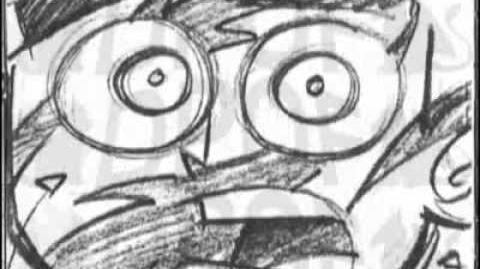 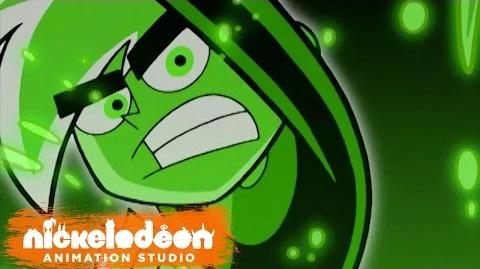 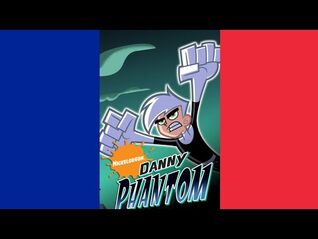 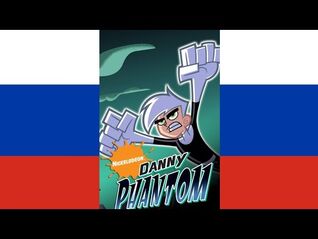 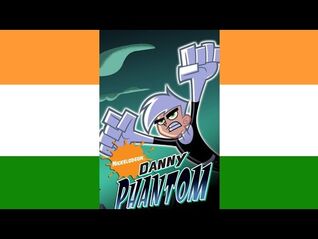 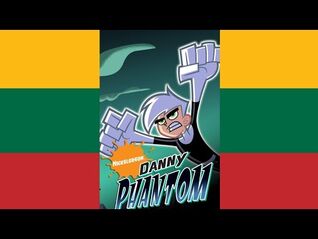 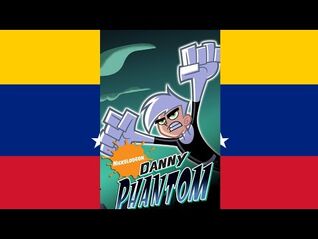 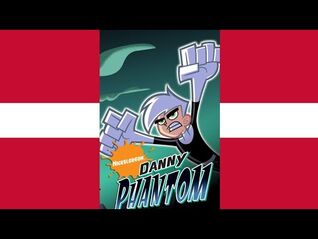 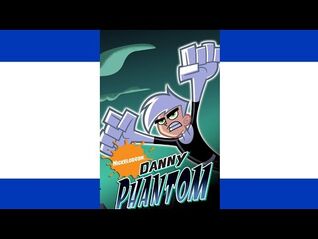 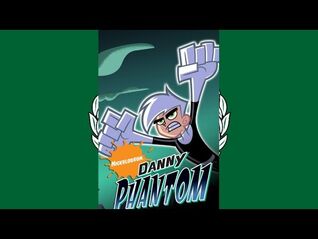 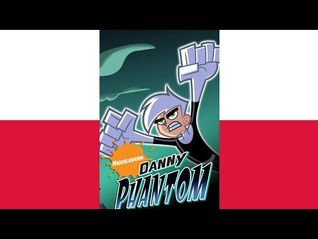 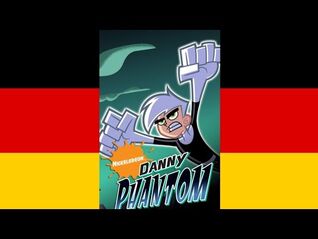 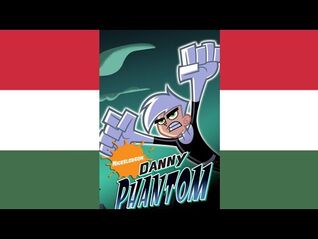 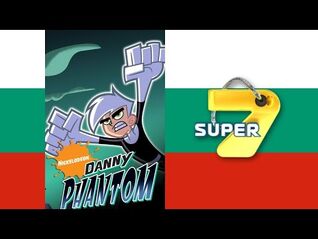 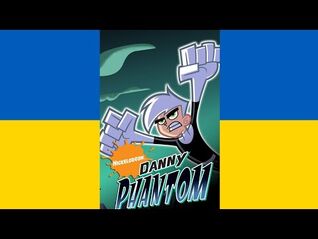 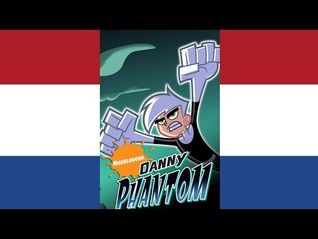 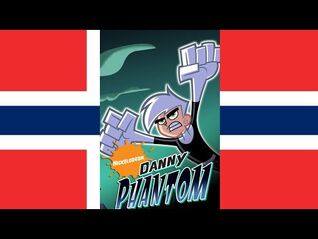 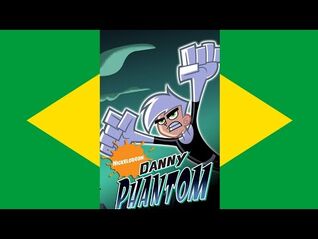 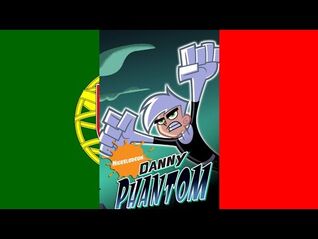 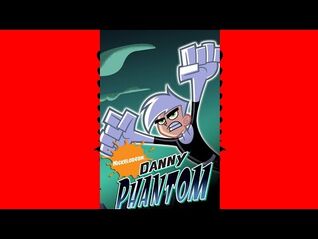 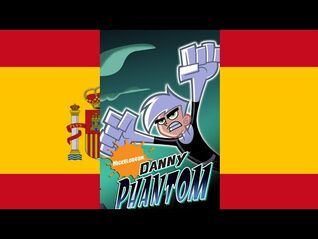