Danny Phantom Wiki
Register
Don't have an account?
Sign In
Advertisement
in: A to Z, Staff, Cast,
and 2 more

His other notable voice roles include Olmec in Legends of the Hidden Temple, Perry the Platypus in Phineas and Ferb, Waddles in Gravity Falls, Klaus in American Dad!, Appa and Momo in Avatar: The Last Airbender, Naga and Tarrlok in the Legend of Korra, Sanjay, Elmer, and Remy Buxaplenty in The Fairly OddParents!, Squilliam Fancyson and other supporting characters in SpongeBob SquarePants. 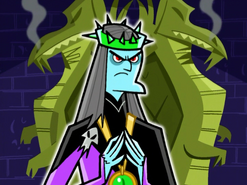 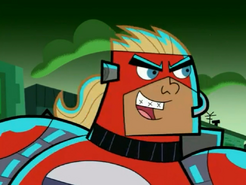 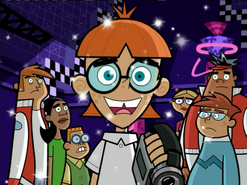 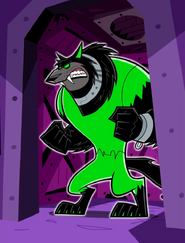 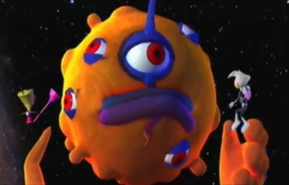