Danny Phantom Wiki
Register
Don't have an account?
Sign In
Advertisement
in: Needs help, A to Z, Locations,
and 2 more

In "Urban Jungle," Danny goes to the Far Frozen to find Frostbite, with the hopes that he can help Danny with his problem with Undergrowth. Frostbite and his servants discovered Danny unconscious after he crashed in the snow. They brought Danny to their medical facility to heal before beginning training in the Far Frozen's arena. 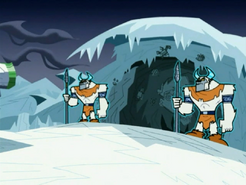 Cave where Danny's battle is recorded. 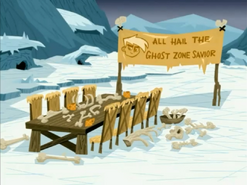 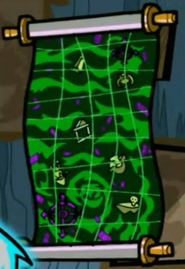 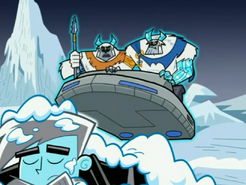