Danny Phantom Wiki
Register
Don't have an account?
Sign In
Advertisement
in: Needs help, A to Z, Staff,
and 4 more

Other long-running animated voice roles include Mandy from The Grim Adventures of Billy & Mandy, Azula from Avatar: The Last Airbender, and later Ming-Hua, a spirit mushroom, young Lin Beifong, Kuon's wife, a dark spirit spider, and Lily in the sequel series, The Legend of Korra. 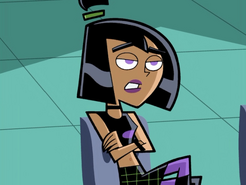 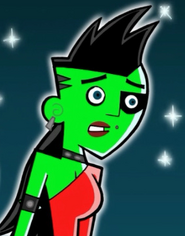 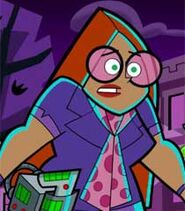 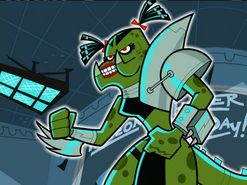 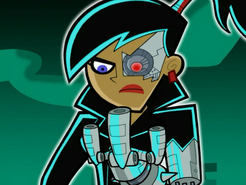 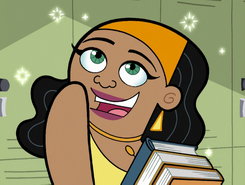 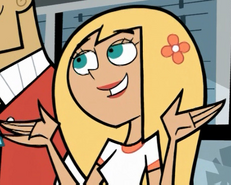 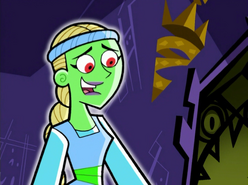 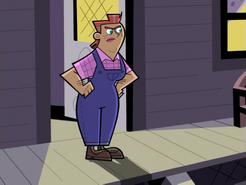 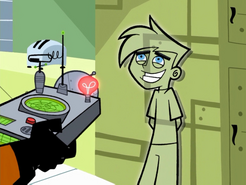 The Fenton Finder
Community content is available under CC-BY-SA unless otherwise noted.
Advertisement