Danny Phantom Wiki
Register
Don't have an account?
Sign In
Advertisement
in: Stubs, A to Z, Staff,
and 3 more

Taylor Lautner is the voice of the "little kid" pirate ghost, Youngblood. This was his first role as a voice actor. Aside from voice acting, Taylor is best known for his role as Jacob Black in the Twilight Saga films. 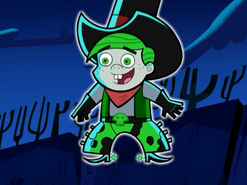